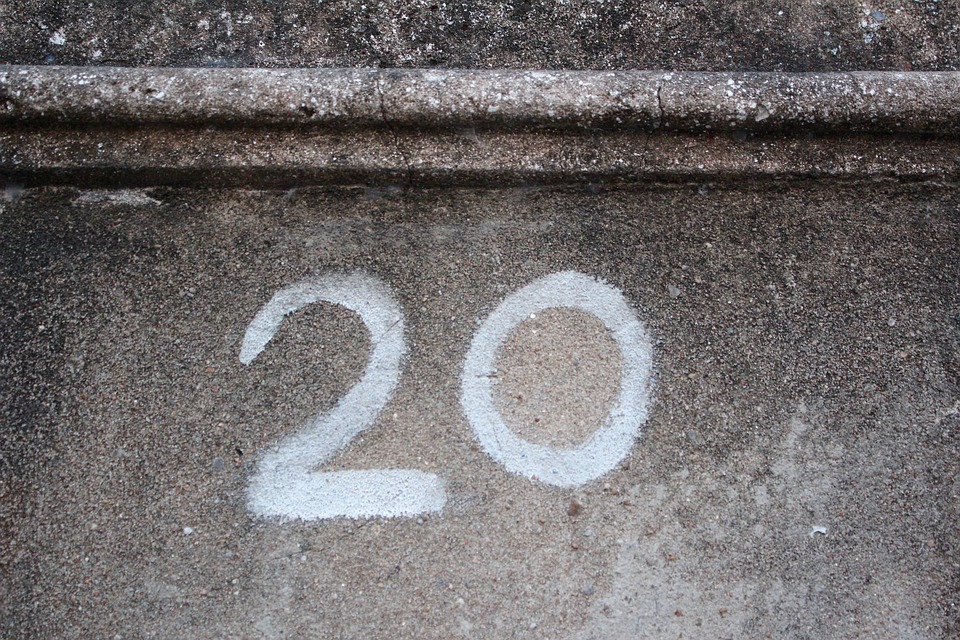 Dear diary, it seems that winter has arrived, and today January 20, using my day off, I decide to go running. Well actually I have to say yesterday January 20. So I get up early, and I went to run, that it seems easy, but in reality, it was not so easy, I got up early, got dressed in silence, breakfasted something, I went outside to check the cold, and what happened?, I went back inside to think if I was crazy, What was i doing at 7:30 am and with -5 degrees out on the streets?.

Actually, I thought about it, and fairly, because to leave a warm bed at that hour, it costs a lot, but nothing, I finally work up the courage and go out into the street, sheltered, not weighed down by clothes.

The first is a slight warming, for it the best is to scrape the windshield of the car, work to strengthen arms and perfect to go entering a slight warmth.

The next thing is to continue warming, for it what is better than messing inside the car?, and drive with the heating on to avoid interrupting the warm-up to the starting point of the run / training.

The third step is out of the car to the cold outside, and I get it at medium speed. At this point I start to run, with my tights, against the cold, my thermal vest, gloves, ear muffs, buff, backpack barrel to drink, phones loaded for the unexpected … I think I’m highly trained and qualified It is more, I am more prepared equipment than mentally.

I start to run, the first breath manages to leave a cloud of mist that instantly freezes and falls to the ground harshly impacting almost against my leg, by a whisker. My surprise face says it all, and now is when I think that maybe should have peed before I leave home, mostly by the myth that the pee freezing while go out

The begin of the race is hard, and do not say because it is difficult, with large increases, or I go tired, it’s because the ground is so frozen that it is not hard, it’s very hard. Now is when I remember that perhaps my sneakers are starting to wear out, these 2000 km behind it begin to waste out it’s padding.

But I get well and straining to run, up, down, to do whatever it takes, that this cold no one can stand still. Well yes, but indoors and in front of the fireplace, running no.

After a running time, I begin to enter finally into heat, my sweat no longer freezes me against the body, the snots forming icicles down the nose begins to melt, it is the melting !, or at least the temperature rises

And finally after this effort, I start to get thirsty, luckily I carry my backpack with water. I stop for a moment, I take the nozzle to the mouth, and dropped the precious liquid in my mouth. At the moment it falls, I almost died of printing, which is not frozen in the backpack down my throat at a temperature that should be near the freezing point. Now is when I remember those summer months where water can not even drink due to the heat, and not now, after having been carrying an ice-giant ice in a backpack for 1 hour of run, then I can’t drink it  because the water is so cold…

I guess I’ll find some source water in the way, naive of me, yes, I found water, but when you put your hand on it for drinking, the impression almost made me lose it, but the water does not freeze at 0º?, if what comes out of this fountain should be at least -10. And of course now I have a water-soaked hand frozen, and I find over 1800 meters of altitude, so imagine the picture of see someone running, one hand tucked (to warm up) and the face of suffering, rather it may seem anything.

I finally got back to the car, with a block of ice in a backpack, the temperature still below 0, the hand with frostbite, still to pee and not daring to try, and the assurance that Frozen the movie was recorded by my house, or at least the outsides.