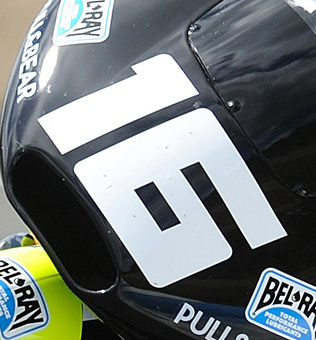 Dear diary, I have not heard from you for a long time, although it is surely my fault. My lack of time, my lack of dedication, … my lacks. But well, any reunion is always good, and more if it is between my experiences and my diary. That’s why the first thing is to write the day that is, November 16. What has happened to me these days, has been a loss of motivation, perhaps influenced by the season, or maybe the end of the season, or the beginning of the preseason, or simply because i feelt like it.

At this time autumn has already arrived, its landscapes, its weather, its coloring, and in theory, I feel like running again, and I say in theory, because although autumn is here, wanting to run it’s another question, or just a utopia, so I’m going to put some motivating rules to help me.

But today I’m going to make myself want to go running, I’m going to fill myself with motivation, for that, the first thing I do is put on my running clothes, yes, that is fundamental, I wrap myself in my pants, T-shirt, sweatshirt, socks, … And look at me in the mirror, to see if seeing my other personality (the runner) there in front, prepared, I encourage to go out to run. It seems that the idea has not gone completely wrong, I’m a little more excited, at least I’m already dressed to run, that was the first part of the plan

The second and not least, is to go out, since once you are in the street and also dressed like this, surely I will want to start running, or at least start moving your feet rhythmically, one ahead of another, in a dance at a constant pace, that will take me by unsuspected paths. (With these motivating thoughts, I’m sure I can start running). 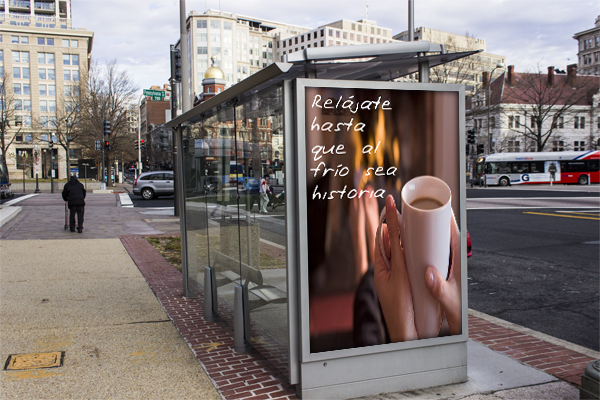 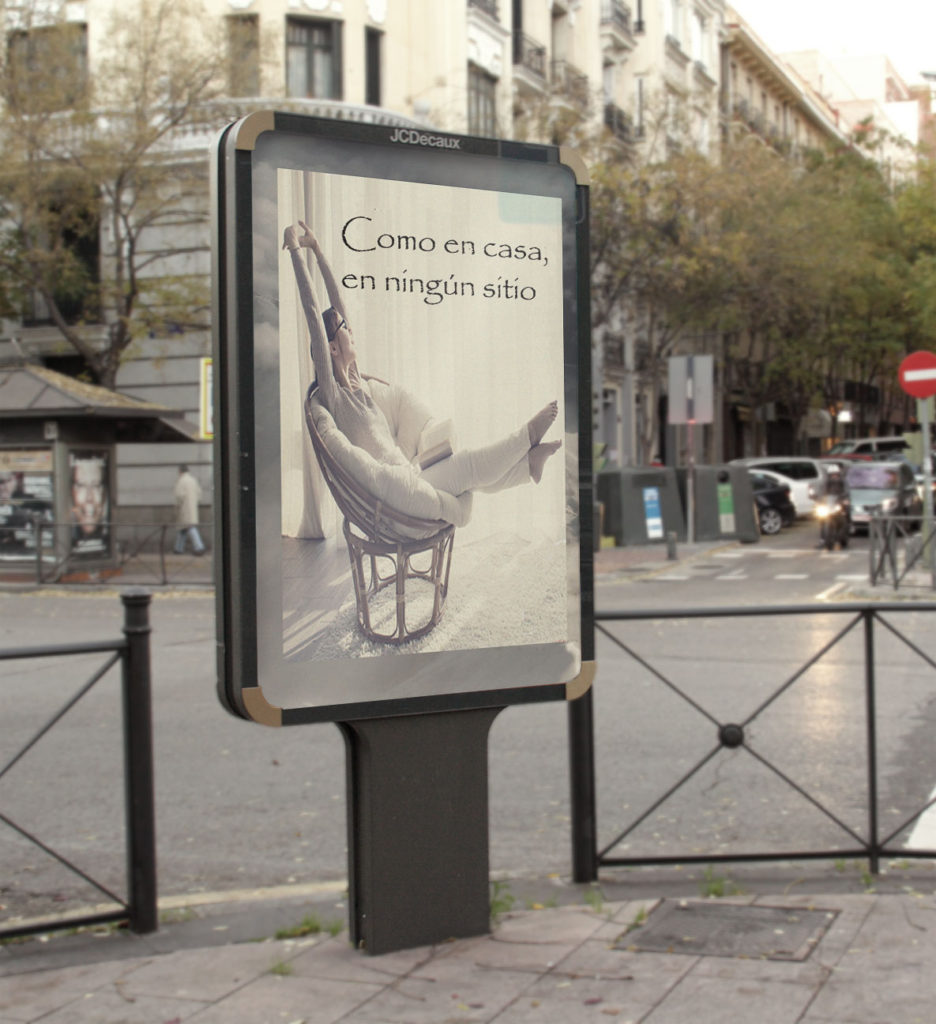 Indeed, I go outside, I look at one side, I look at the other, and all I see are advertisements that do not motivate much, “Like home nowhere“, “Relax until the cold is history“, I imagine which is by chance, but so much chance begins to mumble. Anyway, I have strength, I can overcome this. So I just start to move my feet, not as synchronously as I would like, and not to that constant rhythm that I announced or at least previously thought. But the more important thing is that I start to run, well jogging.

At this point, we can hardly beat back, and only one injury can stop us, then it is when we remember our goal, not the first, it was begin to run, that is overcome, the second, was to endure, to be running for 30 minutes, to start again to pick up pace. 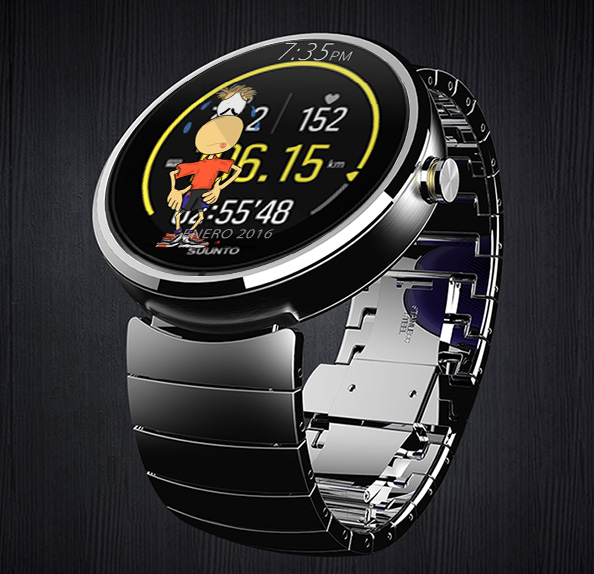 To make me aware, that are only 30 minutes, I think of pretty things, I connect the music, and so I let the good thoughts flow while I run …, a shame, that after a while it rains and the mp3 stays with lows batteries, but not everything can be perfect.

So I look at my GPS, which clearly indicates that I’m tired, that cartoon with arms in jars, and sweaty face could not be more explicit. This coupled with the rain, exhausted batteries, and I have almost completed three minutes, help me to make the difficult decision to turn around and return home.

And to finish that better than a happy ending. Happy of running, with the meters covered, to have put back on the sportswear, although the real happy ending, is to return to the heat of the home. I do not care what it is after 30 minutes or remove the 0 and leave it in the 3 minutes that have passed before it began to rain, and the batteries of the mp3 will fail. I’m finally at home !!

This is the motivation that does not fail, shower, and stretch, i want to say lie on the couchto rest.